Building something for the future
When you have a clear vision, combined with purpose…

If you’ve driven in the Preston area of Torbay recently, you’ll have not failed to notice the impact of the signage of a property transformed into a smart new garage.

But Andy Clark’s business AMC Motor Engineering is not new, but a well-established business on a clearly defined journey.

14 years ago, when he was 22 and his peers were enjoying incomes from employment, Andy pursued his entrepreneurial drive and set up his own servicing garage business from rented premises.

Through a simple commitment to ‘build something for the future’ the business developed very successfully from a location with no profile, in a constrained space, but on ever-increasing loyalty from customers

Given his commitment, it was not ok for Andy to be constrained in the development of the business as it approached its capacity in the existing premises.

He created a vision of what he ultimately wanted for the business, including owning his own expanded premises, in a great location with no need to outsource MOTs.

The vision was possible but seemed unlikely to be realised given the limitation of suitable premises in his area.

So, without actively chasing this, he continued to develop and reinvest in the business, increasing the team to 3 employees and squeezing the work into the space available.

Then this year the opportunity presented itself to him.

It was a big financial step for the business requiring that leap of faith when you ‘just know’.

Andy knows what drives him, and he had already done the work in creating a future vision for the business.

So when the opportunity presented itself, the decision to make a big step with confidence is made much easier.

It will take a year or 2 for the dust to settle, and the business to digest this move, but having the clarity of the drive and the direction, this will create a powerful context for the next decisions. 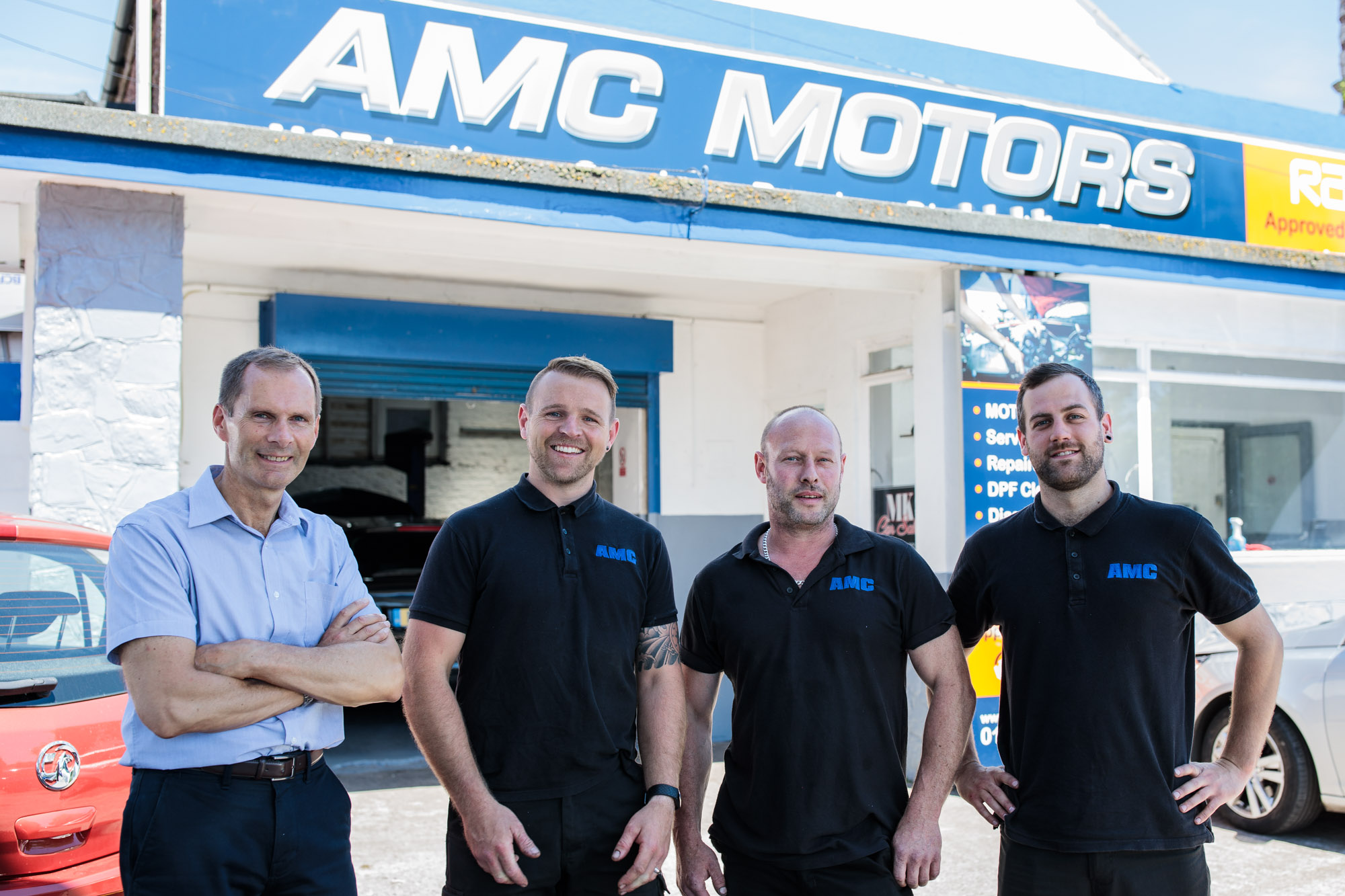 Target: To build a future

Any cookies that may not be particularly necessary for the website to function and is used specifically to collect user personal data via analytics, ads, other embedded contents are termed as non-necessary cookies. It is mandatory to procure user consent prior to running these cookies on your website.